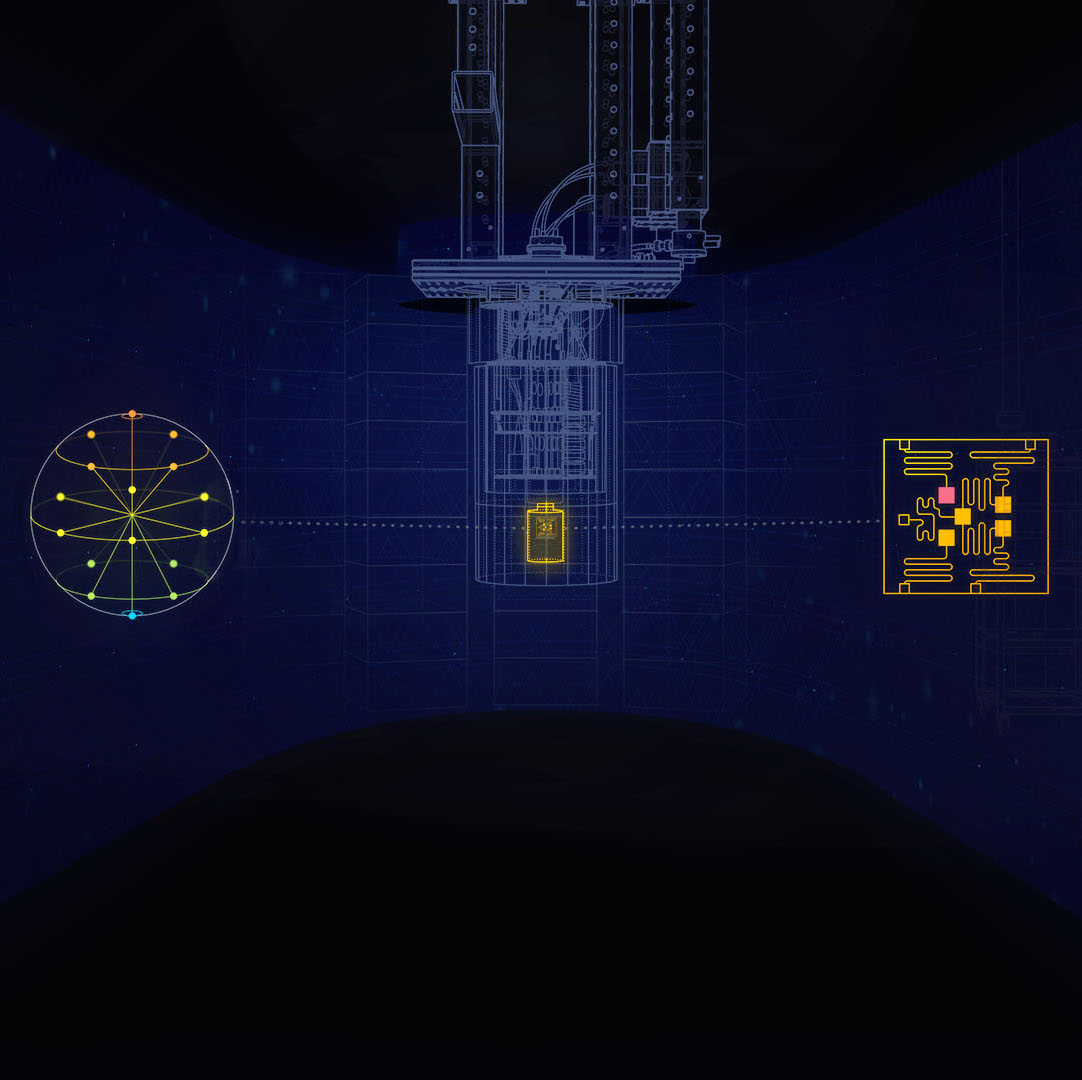 In mid-2016, my team of five worked with IBM Q to design the in-person experience, then called the Quantum Experience, for visitors to the quantum computing facilities at the TJ Watson Research Center.

I frequently took charge of parsing and communicating mathematical and scientific research that provided a foundation to our storytelling ability. In order not to oversell or miscommunicate key scientific issues, I provided this information in a way that the rest of my team and stakeholders could use to balance user impact and long-term feasibility. I also took lead on many research activities, allowing us to work more efficiently and collaboratively with common design research languages at IBM.

Our research focused on three primary user groups we identified from early research and then shifted slightly based on further research, validated by our executive stakeholders including Jerry Chow and Ari Font. I often used Mural to collaboratively build design artifacts with our stakeholders and the design and OM team. Artifacts included job stories, storyboards, mood boards, market potential, and empathy maps. In particular, I led journey mapping sessions with our stakeholders that were very productive in wrapping our heads around the complex subject matter and space. These artifacts, and more, can be found in our IBM-confidential project folder: https://ibm.ent.box.com/s/t4osivphicqz3clnedqti6c1lg9g2wsb.

I also conducted a thorough analysis of public and private institutions that conducted quantum computing research, especially the storied D-Wave Systems. In understanding the stories constructed around quantum computers, we found how critical the stories told to customers like executives are different from users like research scientists.

We used this key differentiator as well as other information gleaned from many interviews with experts in multiple target groups, including users, to understand how to tell stories about IBM Q’s offering and cutting edge research. We found also that our Cloud integration was the most unique aspect of this offering, allowing us to further leverage our storytelling ability to craft a story that would be used in the Quantum Theater in the TJ Watson Research Center.

Among other things, our primary deliverable was a set of scripts and visual language to use in videos to be projection mapped onto the parabolic shaped Quantum Theater, at one end of which hung a computer in a white cylinder “fridge.” We produced one video in high fidelity that was eventually fully rendered by the brilliant Ismael Farro and Camillo Sasano. It then became a high-visibility part of the in-person Quantum Experience at the TJ Watson Research Center and also available via Youtube in 360º glory:

After delivering this project, I continued to contribute in my spare time to IBM Q mini-projects. In early 2017 I collaborated with Design Principal Adam Kallish‘s team on some aspects of community building. Throughout that year, I also worked with design and development teams as a subject matter expert and research resource. In the latter capacity, I have worked closely with Information Developer Laura Zdanski on subject matter, and we have come up some interesting ideas on how to carry an education-related project forward.